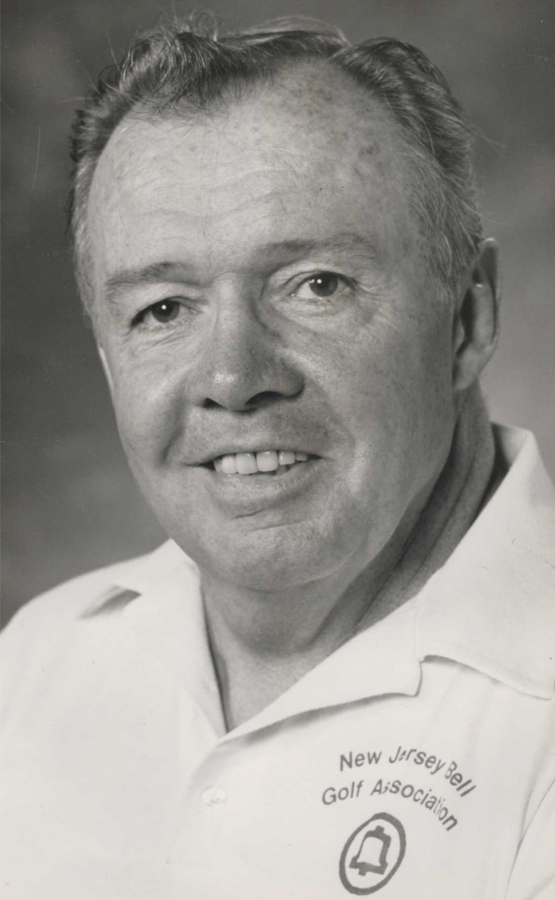 Please share a memory of Alexander to include in a keepsake book for family and friends.
View Tribute Book
Alexander G. Bryce, Jr. "Big Al," passed away peacefully on Saturday, November 12, 2022 at the age of 89 years after a long months' battle with throat cancer. Al was born in Newtown, PA but graduated from high school in Pleasantville, NJ where he was a Track and Football athlete, eventually playing Semi-pro football after his service in Korea with the USMC from 1952-1956. Al was very proud of his military service and was a lifelong member of the Pennsgrove VFW. Al grew up with a father who was a superintendent of various Country Clubs, including the Wilmington Country Club and Atlantic City Country Club and subsequently had a lifelong passion for golf. He was an avid golfer, continuing to play even up until just a very short time ago. Al was active for many years playing in several town and county local softball leagues, as well. Al worked for Atlantic City Electric and later with Bell Telephone of NJ where he worked as a technician for over 30 years. Al volunteered his time coaching youth football teams, including the Pennsville Hawks for many years. Al is survived by his children David Bryce of Elkton, MD, and Susan Bryce Whiteside (Nick) of Midlothian, VA, as well as his grandchildren, Jennifer Whiteside of Henrico, VA, Stephanie Whiteside Harrison (Sean) of Durham, NC, Nicholas R. Whiteside of Midlothian, VA, Jacob Brown of Charlotte, NC, and Emily Brown of Charlotte, NC. He is also survived by his Great-Grandson, Henry Harrison of Durham, NC. Al was predeceased by son, Alexander G. Bryce, III. Al leaves behind nieces and a nephew and many friends to grieve his loss. Family and friends are invited to a visitation to honor Al from 7:00 to 9:00 PM on Sunday November 20th at Laughrey Funeral Home, 1 N. Broadway, Pennsville, NJ 08070. A funeral service will follow on Monday at 11:00 AM at Laughrey Funeral Home with burial at Lawnside Cemetery in Woodstown, NJ immediately following the service. The Bryce family would like to thank Haywood Hospice, Lori Rathbone and Sheena Rathbone for the care that they provided to Al in his final days. Memories and Condolences may be shared at the Laughrey Funeral Home website: https://laughreyfuneralhome.com.
To send flowers to the family or plant a tree in memory of Alexander Bryce, Jr., please visit Tribute Store
Sunday
20
November

Share Your Memory of
Alexander
Upload Your Memory View All Memories
Be the first to upload a memory!
Share A Memory
Send Flowers
Plant a Tree