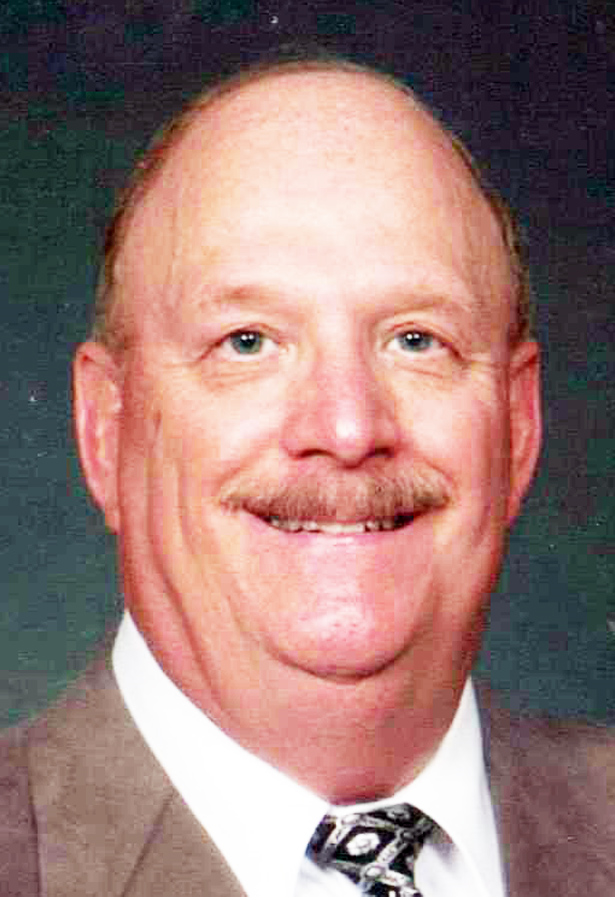 Please share a memory of Douglas to include in a keepsake book for family and friends.
View Tribute Book
Douglas H. Fogg, age 78 passed away peacefully in the arms of his wife, Marie on October 30, 2022. He was born February 18, 1944, to J. Howard and Grace B. Fogg in Salem County, NJ. He lived in Pennsville, NJ his entire life. Doug was a 1962 graduate of Pennsville Memorial High School, and that year was the basketball MVP. In June of 1962 he began working at DuPont Chambers Works until being drafted into the U.S. Army from 1964 to 1966 where he earned the classification of SPC 5. Doug returned to DuPont Chambers Works obtained an apprenticeship and became a 1st Class Instrumentation Technician. After retiring in 1993 he joined the IUA and became an NJSIAA Official umpire for high school softball and baseball for many years. His experience was obtained from Pennsville Little League as both Manager and Coach. He enjoyed sports immensely having played baseball and being involved with his daughter's softball teams. He was a Red Cross blood donor of over 8 gallons. One of his favorite enjoyments was the role of Santa Claus for his grandchildren and at the Deepwater Credit Union. Doug was kind and easy going, had quite a sense of humor and loved his family, friends, Phillies, Eagles and ice cream. He was a devoted husband, father and grandfather and was proud of his children and grandchildren and they in turn were proud of him. He is survived by his loving wife of over 55 years, Marie (Undorf), his daughter's Sharon Battersby (Stephen); Angela Clour (Ronald) of Pennsville, grandchildren; Christina Orange-Collins (Stephen) of SanDiego, Ca; Casey Battersby, of New York City; Stephen Battersby and Kelsie Battersby both of Pennsville; sister Barbara Fithian (Luke) of Salem, NJ., sister-in-law Naomi Fogg, of Pennsville and several nephews and nieces. His extended family, step-granddaughter's; Ashley Schamp (Chris); Jordan D'Angelo (Dominic); Jaclyn Clour ( fiance Andrew McDade); and four step-great-grandchildren. He was predeceased by his parents and in 2021 by his brother Ronald D. A visitation for family and friends will be held at Laughrey Funeral Home, Pennsville, NJ on Saturday, November 12, 2022 from 10:00 a.m. until the11 a.m. service begins. Burial will follow at the Salem County Veterans Cemetery, Pilesgrove, NJ. In lieu of flowers please make memorial contributions in Doug's Memory to a favorite church or charity. www.laughreyfuneralhome.com
To send flowers to the family or plant a tree in memory of Douglas Fogg, please visit Tribute Store
Saturday
12
November

Share Your Memory of
Douglas
Upload Your Memory View All Memories
Be the first to upload a memory!
Share A Memory
Send Flowers
Plant a Tree