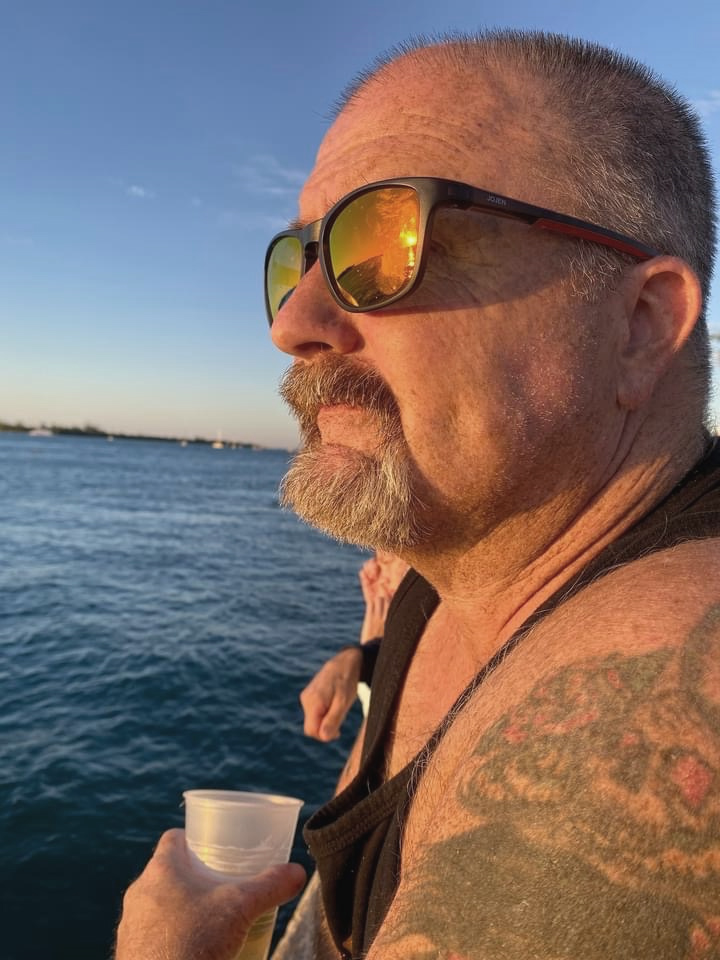 Please share a memory of Charles to include in a keepsake book for family and friends.
View Tribute Book
Charlie Allocco, age 52 of Pennsville, NJ passed away on April 3, 2022 at the Cooper University Hospital in Camden, NJ. Charlie lived in Pennsville for over 30 years and most recently worked as a mail carrier for the USPS in Pennsville. Charlie had many loves in his life aside from his family and friends. One of his loves was the Jersey shore. A beach chair, morning paper, a buttered roll, and a cup of coffee and he was in heaven. He was an avid Jets and Yankee guy. He also enjoyed buying and renovating rental properties. Charlie was not only the best father a daughter could possibly have but he was the prototype of a best friend. He was truly a "man's man". He always had your back no matter what. He was there when you were in need and would do whatever he could for someone and then some. You always knew where he stood about absolutely everything and anything. He was straightforward, sincere, forthright, no "BS" - just the truth. He was truly one of a kind who will be sorely missed for all that he did for others and his family. Charlie was absolutely the best role model anyone could have. He and his daughter, Molley, kept a grateful journal in which they each asked questions of the other to which the other would reply in writing. Charlie's last entry to Molley in the journal was: "I am grateful that our family is aware that being grateful is way cooler than complaining." And then added, "No matter what happens, we will never stop loving each other." Charlie was the son of Charles and Judy Allocco of Wilmington, DE and Carol and Bill Wilson of Atlantic Highlands, NJ. In addition to his parents, he is survived by his loving partner, Heather Schubert, three daughters - Molley Allocco (Gabby), and Sydney and Olivia Dodds; three sisters - Kelly Allocco (Bill), Julie Seda (Pete), and Nichole Little (Chuck). He is also survived by his nieces and nephews - Logan & Grayson Kudlacik, Sevriano and Servante Seda, and Andrew and Avery Little. Additionally his "brother", Mike Dragone (Sharon), and his best, four-legged friend and constant sidekick, Cholley. In lieu of flowers, please contribute to the Humane Society of your choice. Funeral services will be held 1:30 PM Tuesday April 12th at the Laughrey Funeral Home, 1 N. Broadway, Pennsville, NJ where friends may call from 12:30 to 1:30 prior to the service. www.laughreyfuneralhome.com
To send flowers to the family or plant a tree in memory of Charles Allocco, please visit Tribute Store
Tuesday
12
April

Share Your Memory of
Charles
Upload Your Memory View All Memories
Be the first to upload a memory!
Share A Memory
Send Flowers
Plant a Tree