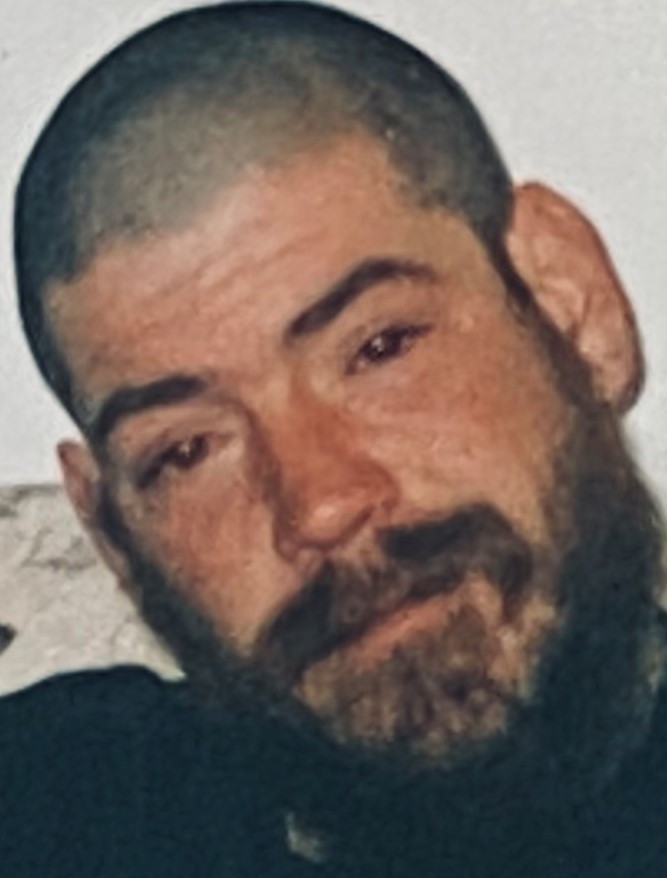 Obituary of Christopher B. Lawson

Please share a memory of Christopher to include in a keepsake book for family and friends.
View Tribute Book
Christopher Brian Lawson June 13th 1972 - March 5th 2022 Christopher “Chris” Brian Lawson passed away suddenly early Saturday morning at the age of 49. In his later years he became very ill and we want him to be remembered for who he was prior. Chris was a loving son to his mother Patricia Lawson, grandson to Mary Tate, father to his daughters Nicole and Kristin Lawson, & proud grandfather also known as “Poppy” to Talan Griffin, Aubrey Fox, & Jameson Scofield. Born and raised in Salem county, Chris grew up with his two older brothers William and Walter Lawson. He enjoyed spending time with friends and family, playing games, seeing his grandkids, and his Pittsburg Steelers. To know him and understand him was to truly love him, his loyalty and compassion under his tough exterior were one in a million and will be greatly missed by those closest to him. No service will be held, immediate family is taking this time to mourn this heavy loss intimately. “The question is as hard as Swallowing rocks and as Brutal as stormy waters Crashing to shore. The question is not always why, But how do we let go without Falling apart - without crumbling From loosening our grip on what Was and what could have been.”
To plant a beautiful memorial tree in memory of Christopher Lawson, please visit our Tree Store

Share Your Memory of
Christopher
Upload Your Memory View All Memories
Be the first to upload a memory!
Share A Memory
Plant a Tree