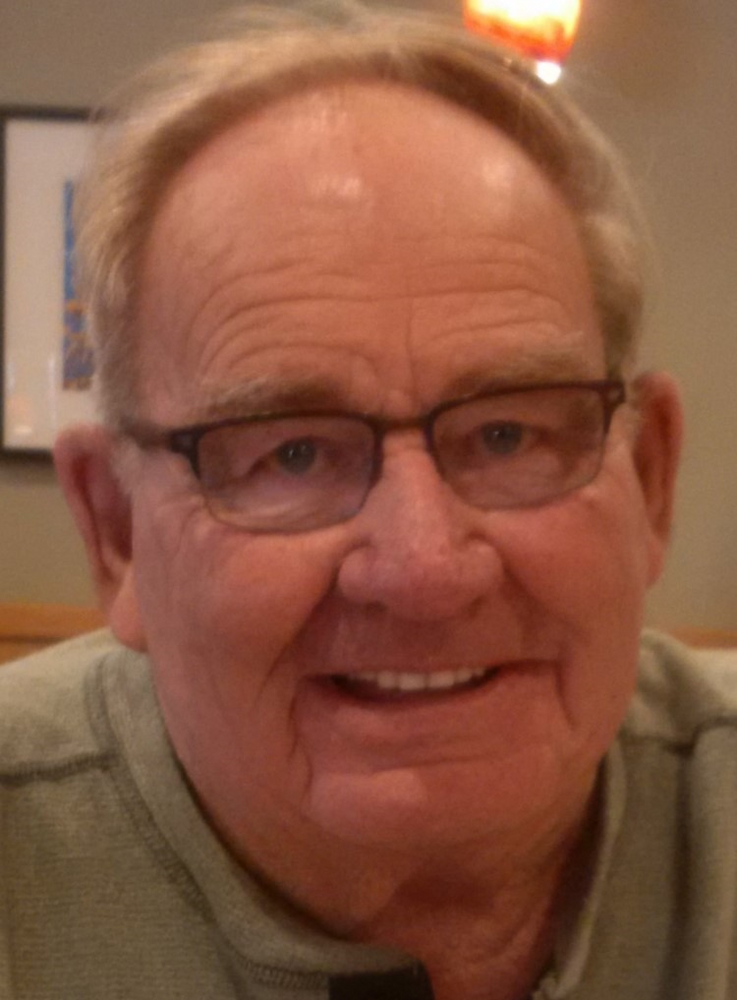 Please share a memory of Jack to include in a keepsake book for family and friends.
View Tribute Book
John L. Clancy (Jack) of Pennsville, NJ passed away peacefully at home surrounded by family on March 3, 2022. Jack was preceded in death by his parents Mary Jane and Lawrence Clancy, his wife Nancy Ambruster Clancy and his brothers-in-law Jack and Jerry. Left to cherish his memory are daughter Ronda Clancy Clark, granddaughter Johnna Clancy Clark; beloved sisters Peggy Gibison, Martha Griffith (Clyde), Barbara Hand, Debbie Jones (Bob) and many nieces, nephews and cousins. Jack was born on January 9, 1943 in Salem, NJ. He attended St. Mary's grade school. Earning the nickname "Smiling Jack" at Salem High School, he excelled on the football field. After high school, he enlisted in the U.S. Coast Guard where he served for nearly 11 years and achieved the rank of Chief Petty Officer. In 1972 he moved back to NJ with his wife Nancy and daughter Ronda in Pennsville. Jack worked for DuPont Chambers Works as a carpenter and retired in the early 2000s. He was generous with his time and talents, always willing to help his family and friends. Many homes and businesses in Pennsville bore his carpentry handiwork. As a doting father, he coached softball for Pennsville Little League in the years that Ronda played and he built theatrical sets for PMHS when she was involved in the school plays. Jack was a faithful Catholic, volunteering for many tasks and committees within the parish through the years. He was proud of his altar service when as a boy at St. Mary's Church. His greatest joy was his granddaughter, Johnna. Their strong love was evident from the day she was born. His smile was never brighter than when he talked about her. In his retirement, Jack enjoyed a rich social life. He was always up for a meal, especially if it involved dessert. He treasured his time with his sisters and friends and enjoyed exchanging stories about their lives and experiences. Jack could often be seen hanging out, coffee in hand, at Chip Brown’s shop. A Mass of Christian Burial will be held on Wednesday, March 9th at 2pm at St. Gabriel the Archangel Parish, 369 Georgetown Rd, Penns Grove, NJ. Immediately following mass, visitation and memorial celebration lunch will take place at the parish hall where all can share stories and remembrances of Jack. Burial will be private. The family would like to thank the many healthcare professionals who assisted Jack throughout his COPD battle. Special thanks to the nurses and aides of Ennoble Hospice who helped make his final transition as easy as possible. In lieu of flowers, please consider a donation in his name to St. Gabriel the Archangel Parish. www.laughreyfuneralhome.com
To send flowers to the family or plant a tree in memory of Jack Clancy, please visit Tribute Store
Wednesday
9
March

Share Your Memory of
Jack
Upload Your Memory View All Memories
Be the first to upload a memory!
Share A Memory
Send Flowers
Plant a Tree