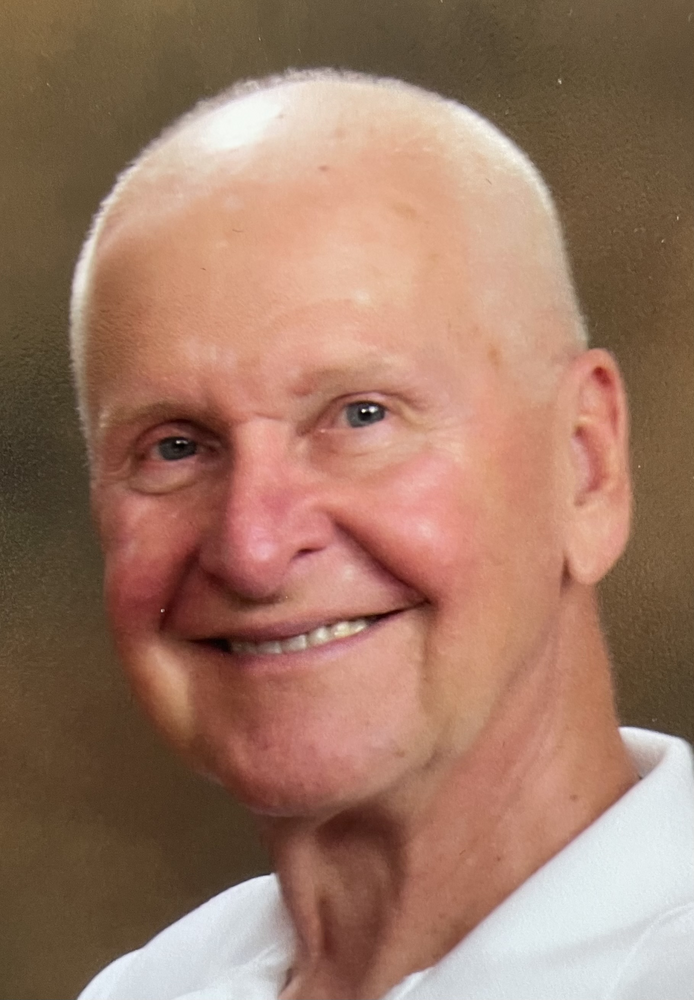 Please share a memory of LeRoy to include in a keepsake book for family and friends.
View Tribute Book
Leroy Griffin Jr. (Lee), 83, of Pennsville, NJ, passed away peacefully in his home on February 25th, 2022. Lee is survived by his beloved wife Laura Stretch Griffin of 59 years, their two children Stephen Griffin (Jennifer) of Newark, DE and Kimberly Hudson (David) of Cullowhee, NC. He is survived by grandchildren Jake and Sam Hudson and Brooke Griffin, sisters BettyJo Manahl and Maxine Catts (Bill) of Pedricktown, and many nieces and nephews. He is preceded in death by parents Pines and Roy Griffin, Sr. and brother Dee Griffin of Pedricktown. Lee was born in Polkton, NC to Pines and Roy Griffin, Sr. on November 25, 1938. He went to high school at Penns Grove Regional High School and graduated in 1957. He served in the New Jersey National Guard from 1956-1957 and the US Marine Corps from 1957-1960. During the last 6 months of his tour, Lee was in the Marine Guard on the aircraft carrier USS Essex, during its Mediterranean Operations. He received an honorable discharge with the rank of Corporal. He worked at Monsanto/Solutia Chemical Company in operations, retiring in 1999 after 38 years of service. Lee and Laura lived in the home they built together on the Delaware River for almost 60 years. His greatest joys were spending time with his family. He loved cheering on his children and grandchildren at their sporting events and sharing in the many celebrations of life. He had fun boating on the Delaware River, Bohemia River, and Chesapeake Bay. Taking annual family vacations on the beaches and surf of Cape May and Wildwood, NJ, and Captiva, FL. He also loved visiting family in the beautiful mountains of North Carolina. Lee and Laura had many adventures together, they traveled to the Canadian Rockies, Italy, England, Scotland, Wales, and Alaska. When home, they enjoyed sitting together on the porch watching the ships go by and the ever-changing scenery of the Delaware River. Funeral service will be held at Laughrey Funeral Home on Saturday, March 5th. Visitation will begin at 10am followed by a memorial service at 11am. Memorial donations may be made to St. George's Episcopal Church, 305 North Broadway, Pennsville, NJ 08070 or Pennsville Visiting Nurses Association (VNA), 14 North Broadway, Pennsville, NJ 08070.
To send flowers to the family or plant a tree in memory of LeRoy Griffin, Jr., please visit Tribute Store
Saturday
5
March

Share Your Memory of
LeRoy
Upload Your Memory View All Memories
Be the first to upload a memory!
Share A Memory
Send Flowers
Plant a Tree