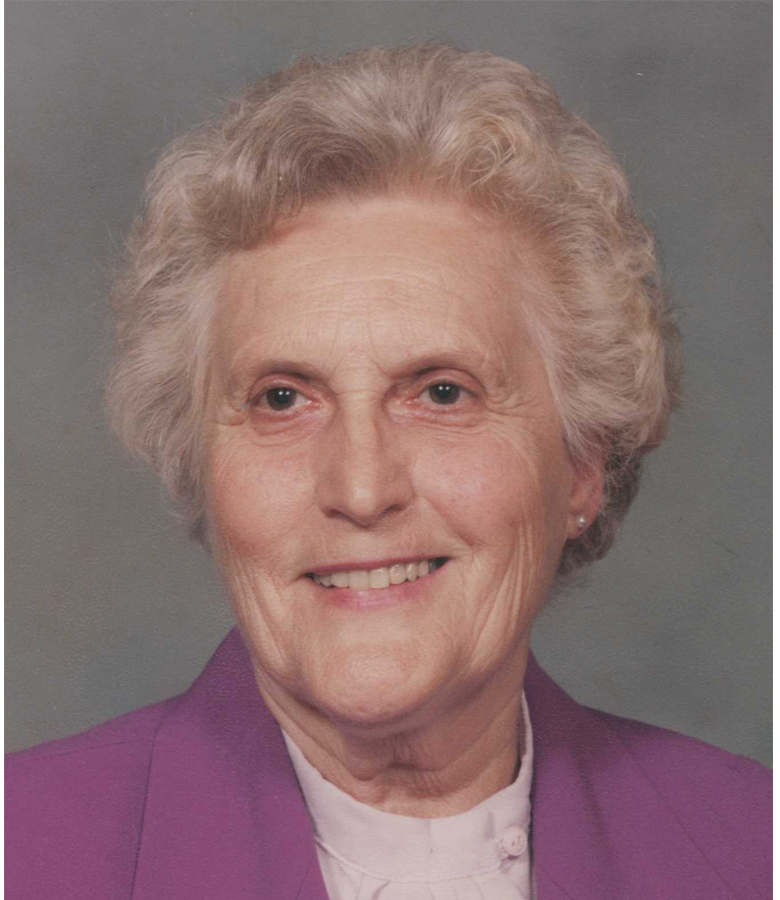 Please share a memory of Esther to include in a keepsake book for family and friends.
View Tribute Book
Esther Miller Weeks, age 88 of Pennsville died Monday January 17, 2022 at the Southgate Health Care Center, Carneys Point, New Jersey with her son by her side. Esther was born April 11, 1933 in Salem, New Jersey. She was the daughter of the late George and Anna Johnson Miller. She lived in Salem and as a child and resided in Pennsville the rest of her life. In addition to her parents, Esther was predeceased by her loving husband, Wilbur N. Weeks, her daughter, Kathleen Weeks Kapusinski (David) and nine brothers and sisters. Esther is survived by her daughter, Eleanor Weeks Fellers (Kenneth), and her son, Jeffrey Weeks of Pennsville, five grandchildren, Kevin (Gillian), Kristin (Matt), Rebecca (Tyler) Emily (Joe), and Hillary (Ross) 16 great grandchildren and many nieces and nephews. Funeral services will be held 10:00 AM on Saturday January 22nd at the Laughrey Funeral Home, Pennsville where friends may call from 9:00 to 10:00 AM prior to the service. Burial will follow at the Lawnside Cemetery, Woodstown, NJ. www.laughreyfuneralhome.com
To send flowers to the family or plant a tree in memory of Esther Weeks, please visit Tribute Store
Saturday
22
January

Share Your Memory of
Esther
Upload Your Memory View All Memories
Be the first to upload a memory!
Share A Memory
Send Flowers
Plant a Tree