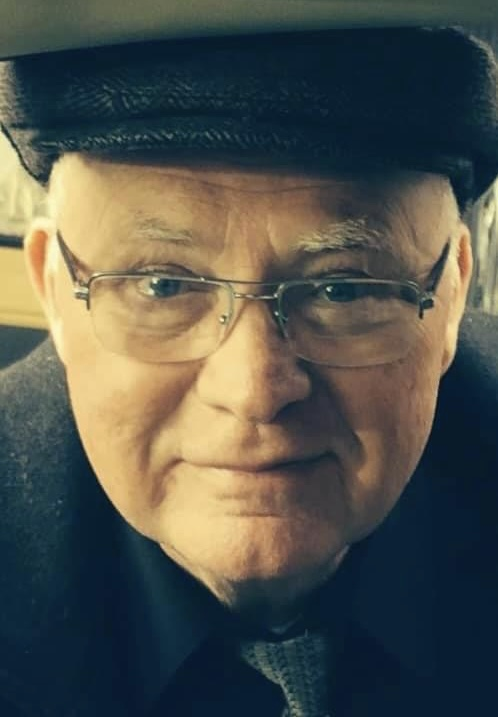 Please share a memory of Edward to include in a keepsake book for family and friends.
View Tribute Book
Edward Joseph Mahoney Sr., 76 of Pennsville, NJ was called to rest peacefully with family and friends who passed before him on January 8, 2022. Ed will be remembered first as a kind, loving husband, father, brother, and grandfather. He was a wonderful husband to Kathleen Faith Mahoney (Bell) with over 50 years of a loving marriage. Together with Kathy, he had one son, Edward J. Mahoney Jr. and was father-in-law to Jessica Gaddy Mahoney. He was a loving Pop-Pop to Brennan, Ryan, and James Mahoney who he loved spending time with and even named his boat "My Three Grandsons". He was predeceased by his parents Frank and Elizabeth (Guerin), his sisters Elizabeth Dolbow and Marie Wyshinski, brothers James Mahoney and Frank Mahoney, brother-in-law Ephriam Bell, and sister-in-law Norma Bell. He is survived by his sister Dorothy M. Bunting (Charles), sister-in-law Angelina Mahoney, brother-in-law Thomas Bell, sister-in-laws Jackie Dodd, Sharon Gant (Francis), Phyllis (Tootie) Neeves (Robert), and Beverly Bell and many nieces and nephews. Ed was a lifelong resident of Pennsville, NJ. He was born in 1945, graduated from Pennsville High school in 1964, and married Kathy in 1971. He had a love of sports, being a memorable baseball player himself and then becoming an avid fan of all sports. His knowledge of players and stats was impressive to say the least. He particularly loved Pennsville and St. James wrestling and football as well as Rowan and Notre Dame football. He was fortunate enough to make several trips to Notre Dame with his brothers, nephew, son, and friends to catch a game. He was a longtime member of Salem Boating Club and was a volunteer coach for Pennsville Little League. As a young man Ed enjoyed water skiing, snow skiing, hunting and fishing, riding motorcycles, racing and fixing old cars. In fact he worked at Zane's Sinclair gas station in Pennsville, a memory he spoke of fondly into his later years. Ed was also a great joke teller and could keep a room laughing with his delivery, knee slapping, and big smile. As an adult, Ed graduated Summa Cum Laude from Glassboro State College with a bachelors of art degree in 1981. Ed worked as a draftsman creating drawings for military aircraft including the Chinook helicopter while working for Boeing. He also worked for Westinghouse, Stone and Webster, Matcon, Falcon Power, and did contract work for PSE&G. After retiring he loved his job working as a mate on the Three Forts Ferry. He was very proud of achieving his Real Estate and Coastguard Captain's licenses. Ed will be greatly missed by everyone who knew him. There is peace in knowing that he is now comfortably resting with his family and friends who have gone before him. Graveside services will be held 11:00 AM Friday January 14th at the Lawnside Cemetery, Woodstown, NJ. Friends may call Thursday evening from 7:00 to 9:00 PM at the Laughrey Funeral Home, Pennsville, NJ.
To send flowers to the family or plant a tree in memory of Edward Mahoney, Sr., please visit Tribute Store
Thursday
13
January

Share Your Memory of
Edward
Upload Your Memory View All Memories
Be the first to upload a memory!
Share A Memory
Send Flowers
Plant a Tree