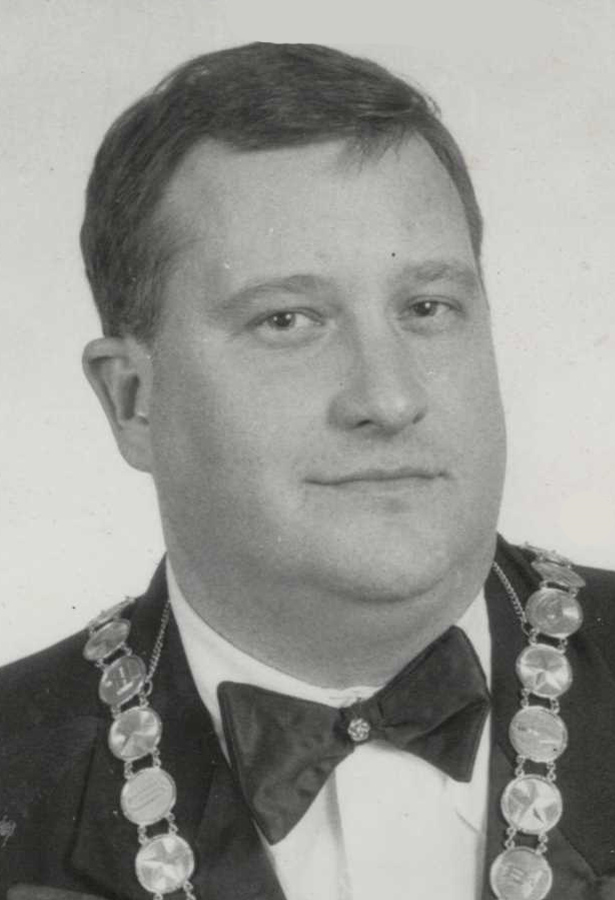 Please share a memory of Albert to include in a keepsake book for family and friends.
View Tribute Book
Albert Edward "Al" Haskey III (1952-2020) Albert E Haskey III, age 69 of Pennsville, NJ died on Thursday, January 6, 2022 at Golden Rehabilitation and Nursing Center after a long battle with health issues. He was Born in Salem, NJ and was the son of Margaret A Haskey and the late Albert E. Haskey, Jr. Al is survived by his mother, Margaret "Peggy" Haskey, sister, Maryann Morris and husband Fred Morris, sister, Kathleen "Sarah" Haskey, and sister Susan Freuler and husband Tom Freuler. In addition, he is also survived by nieces Kristie Freuler Brodowski (Tom), Danielle Morris Hines (Eric), and Melissa Freuler Crossan (Luke) and nephews Tommy Freuler (Leeann), and Robert Morris (Stephanie) along with 9 great nieces and nephews. Al was a 1970 graduate of St James High School and received an associate degree from Cumberland County College. He worked most his life at Paulsboro Locker Plant as a butcher and appliance salesman. Prior to that, he worked on the Delaware Memorial Bridge as a toll collector. Al was very proud to have achieved the title of Master Mason In the Swedesboro Masonic Lodge and was a past president for the Gloucester County Chapter of the NJ Commission for the Blind (Shades Society). He worked tirelessly to help meet the needs of the visually impaired in his community. Al loved his family and was a kind man who would help anyone in need. A memorial mass will be held 1:30 PM on Tuesday January 11th at the St. Mary's Roman Catholic Church, 25 Oak St., Salem, NJ. Burial of cremains will follow at the Lawnside Cemetery, Woodstown, NJ www.laughreyfuneralhome.com
To send flowers to the family or plant a tree in memory of Albert Haskey, please visit Tribute Store
Tuesday
11
January

Share Your Memory of
Albert
Upload Your Memory View All Memories
Be the first to upload a memory!
Share A Memory
Send Flowers
Plant a Tree