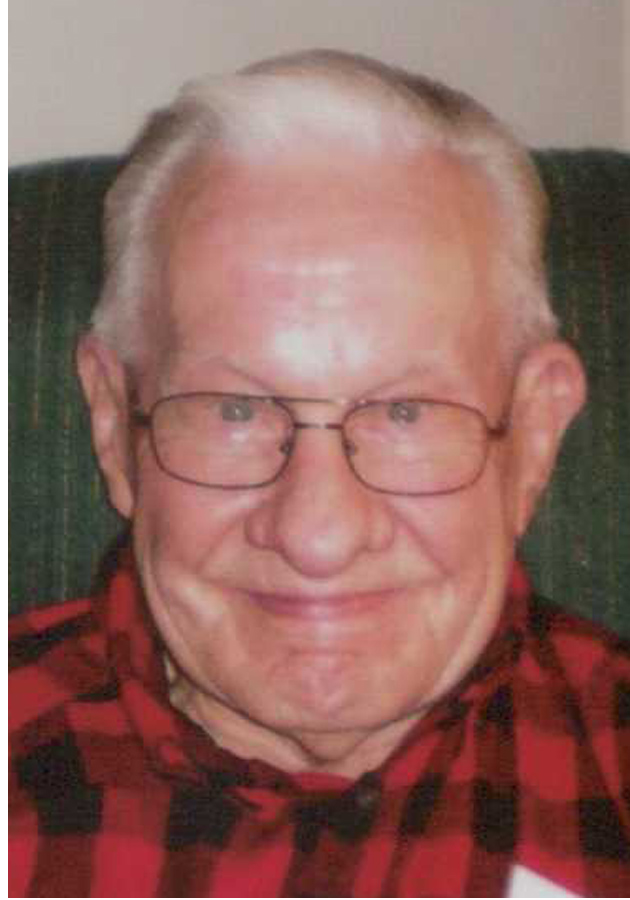 Please share a memory of Donald to include in a keepsake book for family and friends.
View Tribute Book
Donald F. Guthrie Sr., age 92 of Carneys Point, NJ died Thursday November 25, 2021, at the Salem Medical Center, Mannington Twp., NJ. He was born in Welch Runn, Pennsylvania and raised in Poolesville, Maryland. He was the son or the late Lawrence and Mary Tuthill Guthrie He moved to the Salem County area in 1960. He owned and operated Don's Truck Service in Carneys Point, NJ for many years. He was a member of the New Hope United Methodist Church, Penns Grove, NJ and a Master Mason of the Masonic Lodge in Maryland. He was also an active member of the Pennsville Rotary Club since 1979. Don was a United States Army Veteran serving his country in the Korean War. Survived by his wife Janet R. Eastlack Guthrie, sons, Donald F. Guthrie, Jr., and David G. Guthrie both of Pennsville, NJ, stepdaughters, Terri Kersting, and her husband Glen, Linda Clour and her husband Kevin, Sandra Guyer and her husband Michael and Eileen Gerhard and her husband Wayne, 9 step grandchildren, 11 step great grandchildren, and many nieces and nephews. Predeceased by his first wife Dallas E. Little Guthrie (2003), brothers, James Guthrie, David Guthrie, his twin brother Ronald Guthrie, and his sisters, Rosemary Guthrie and Elsie Cobun. Funeral services will be held 11:00 AM on Wednesday December 1st at the New Hope United Methodist Church, 174 South Broad St, Penns Grove, NJ 08069 where friends may call from 10;00 to 11:00 AM prior to the service. Burial will be at the Senter Primitive Baptist Cemetery, 578 Nathans Creek School Rd., Crumpler, NC 28617 www.laughreyfuneralhome.com
To send flowers to the family or plant a tree in memory of Donald Guthrie, Sr., please visit Tribute Store
Wednesday
1
December

Share Your Memory of
Donald
Upload Your Memory View All Memories
Be the first to upload a memory!
Share A Memory
Send Flowers
Plant a Tree