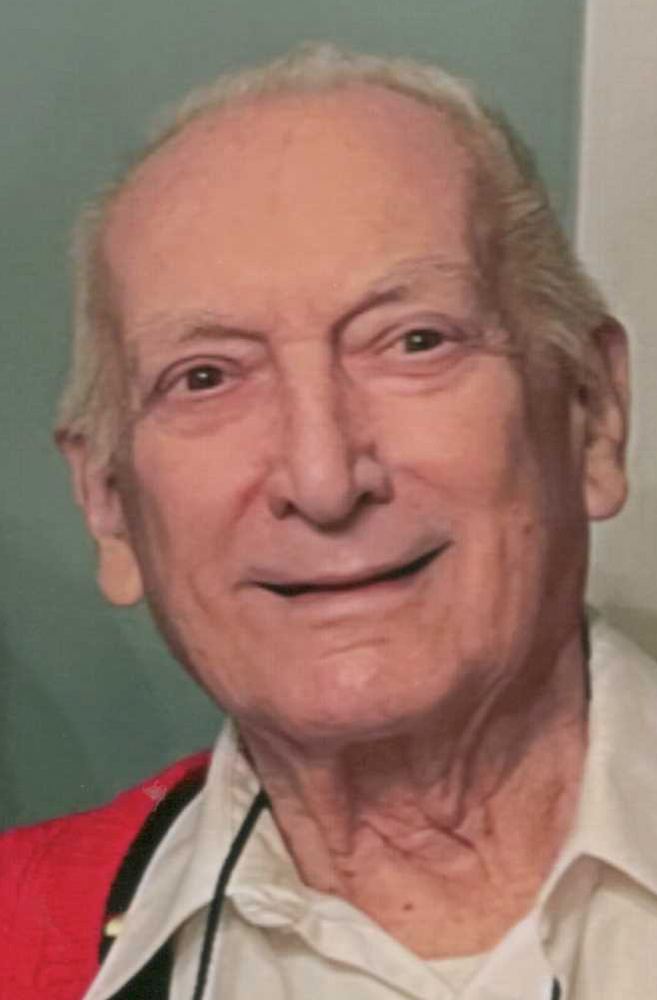 Please share a memory of John to include in a keepsake book for family and friends.
View Tribute Book
John Martin Spargo III was born on November 21, 1932 and passed away on November 23, 2021 after celebrating his 89th birthday for 3 days surrounded by his loved ones. He is preceded in death by his parents, John Martin Spargo Jr. and Rose Tecce Spargo; his loving wife of 32 years, Constance Styer Spargo; his sister, Elizabeth P. Dorsey; and his stepson, Walter Gibson III. He is survived by his loving wife of 26 years, Anna M. Spargo; his children LeeAnn McCall (Thomas) and Jacquelyn Stephanou (James) and April Luciano (James) and Brandon Gibson (Lori). His grandchildren are Lesley Grossberg (Benjamin), Jeffrey McCall (Meghann), Colin McCall, and Rhys McCall; Caroline Stephanou and William Stephanou; Jennifer Morrison (Ryan), Toni Luciano (Tommy), and Jamie Luciano; Walter Gibson IV (Meghann), and Christopher Gibson. He was blessed by 9 great-grandchildren. Jack was raised in Collingdale and then Springfield, Pennsylvania. He graduated from Springfield High School in 1950 and then served in the U.S. Army during the Korean War, a time he recently said was an important, formative experience. He attended West Chester University and then graduated from Penn State University. He spent his early career working for Philco Ford and later for Ford Motor Company, Ford Aerospace, and he retired from Loral Aerospace in 1995. All of his life Jack was interested in automobiles, rebuilding a 1965 Mustang in the 1980s, and he was adept at all auto and home repairs. He enjoyed fixing whatever needed his attention and was always ready to help family and friends with projects. As a young man, he built model rockets and thrilled young family members by launching them. He enjoyed camping and visited many national parks and historic sites across the country while raising his family with his late wife, Connie. Jack lived his Christian faith in every aspect of his life. He was a church leader for many years and enjoyed many life-long friendships as a result of his church families. When Jack met and later married Anna Gibson, they bonded over their faiths and made the church the center of their life together for the last 26 years. Jack and Anna shared a love of music and enjoyed singing together. They were involved in Raceway Ministry at Dover Downs, sharing their faith with the many racing fans they met there. Jack was a faithful and caring husband, a loving and devoted father and grandfather, and a dear friend to many. He was always considerate and gentlemanly, setting an example of elegance, integrity, and strength for his family. Quiet, wise, and modest, he had strong opinions and beliefs but never imposed them on others. He will be deeply missed but live on in the hearts of his family and friends. Memorial services will be held 12:00 PM on Thursday December 2nd at the Trinity United Methodist Church, 75 South Broadway, Pennsville, NJ 08070 where friends may call from 11:00 to 12:00 prior to the service. Burial will held at a later date at the Salem County Veterans Cemetery. www.laughreyfuneralhome.com
To send flowers to the family or plant a tree in memory of John Spargo, III, please visit Tribute Store
Thursday
2
December

Share Your Memory of
John
Upload Your Memory View All Memories
Be the first to upload a memory!
Share A Memory
Send Flowers
Plant a Tree