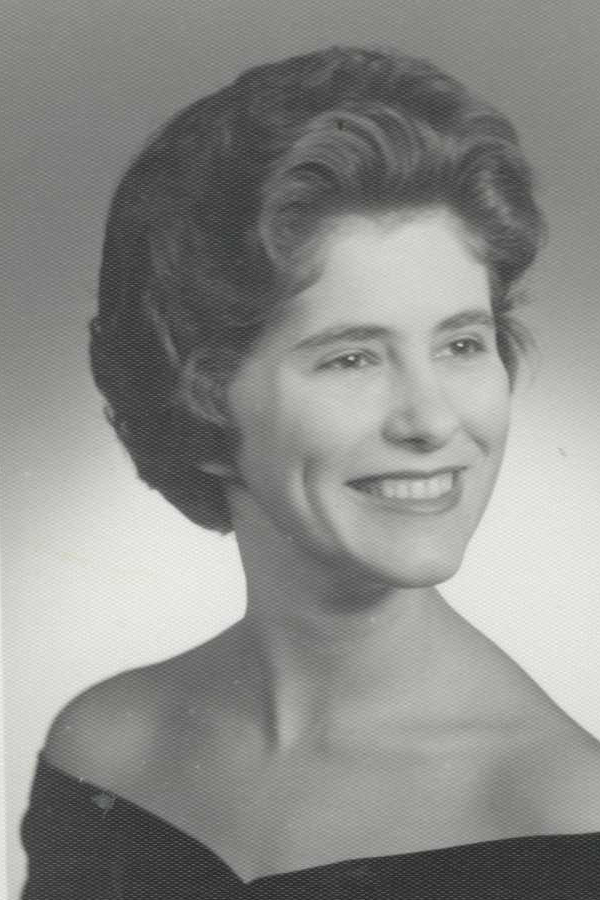 Please share a memory of Marian to include in a keepsake book for family and friends.
View Tribute Book
Marian Gladys Forshay age 78 of Pennsville NJ passed away peacefully on August 18, 2021 at the Parkview Nursing and Rehabilitation Center, Wilmington, DE. She was born on June 16, 1943 in Salem, New Jersey and was the daughter of the late Ira George Forshay and Ida Gladys (Dettra) Forshay. She has had dementia for over five years. She died of natural causes in part due to the dementia. Marian was the only child born to her parents. Mr. Forshay had 4 children from a previous marriage. Marian did not know her half siblings well, however she was very helpful and caring for her half brother, Bill. Marian was the brides maid of honor for Bill's daughter, Jeanette who lives in California. They too remained very close. Marian never married nor had any children, Marian living at home, was the caregiver for both her mother and father until their passing. Marian had several Jobs before settling on a career with DuPont, where she worked several years until retirement. Her last title with DuPont was Senior Legal Secretary. She was well liked and respected. After retirement she went back to school for; water color (for which she received awards), she was in plays, the choir, and took up other courses. Marian loved puzzles. She once put together a puzzle so big in not only filled the dining room table, it was a castle, fully formed, several inches tall, all out of tiny puzzle pieces. Marian loved people, animals, gardening, traveling, among other things. She was care giver for animals as well as people. She gardened flowers as well as food. She traveled the world, going to Egypt (where she road a camel), Germany (gave snow skiing a go), and other countries. She was adventurous at times. Marian enjoyed having friends and family to the home for food and fun. She hosted several meetings in her home. She belonged to several organizations and was very active in her Church. Marian liked to knit and crochet, making baby hats and lap blankets, along with other needed items. There a several other things about Marian I'm sure you never knew. Pleas be so kind as to leave a message of your memories of the loving person, who left us to soon, but now lives with those who have gone to before her, in the house of our Lord. June 16, 1943 – August 18, 2021 Living on the hearts and minds of family and friends. Grave side services will be held 10:00 AM on Monday August 23rd at the Lawnside Cemetery, Woodstown, NJ. In lieu of flowers please make memorial contributions to Marian's beloved Church, St. John's First Evangelical Lutheran Church, 59 Oak St., Bridgeton, NJ 08302 or the Parkview Nursing and rehabilitation Center, 2801 W. 6th St., Wilmington, DE 19805 www.laughreyfuneralhome.com
To send flowers to the family or plant a tree in memory of Marian Forshay, please visit Tribute Store
Monday
23
August

Share Your Memory of
Marian
Upload Your Memory View All Memories
Be the first to upload a memory!
Share A Memory
Send Flowers
Plant a Tree