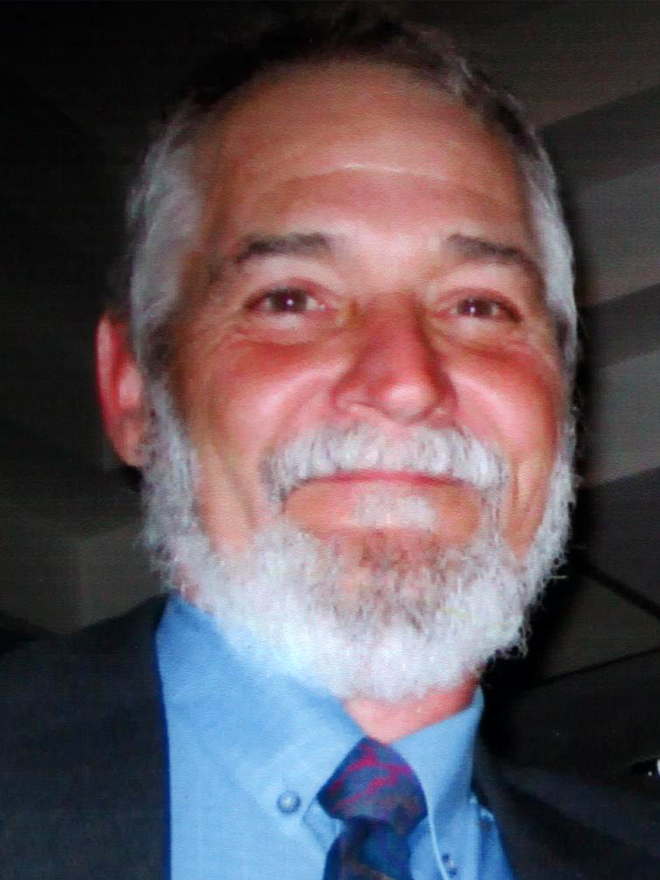 Please share a memory of Ross to include in a keepsake book for family and friends.
View Tribute Book
Manross "Ross" E. Scofield, Jr. of Denton, MD, passed away on Tuesday, May 11, 2021, at the UofM Shore Medical Center in Easton, MD. He was 73 years old. Born in New Jersey, Mr. Scofield was the son of the late Manross Edward Scofield, Sr. and Ella Lee Cooksey Scofield. He moved to Caroline County in 1994 from Wilmington, DE. A U.S. Army veteran, Mr. Scofield had been a chef. He was a member of UPAT #235 of Wilmington, DE and loved hunting, fishing, and caring for others. Mr. Scofield is survived by two sons, Manross E. Scofield, III (Danielle Coulter) of PA and Howard Christian Scofield of Denton; two brothers, Howard Scofield (Barbara) of Penns Grove, NJ and Jonathan Scofield (Giselle) of Pennsville, NJ; one sister, Lucy Black (Jeff) of Pennsville, NJ and a grandson, Manross E. Scofield IV. He was predeceased by a son Robert Howard and brother, Steve Scofield. Memorial Service will be held at the Saint Georges Church at 11:00am June 12, 2021 where friends my call from 10:30 to 11:00am. Burial will follow at the church cemetery following the service. www.laughreyfuneralhome.com
To send flowers to the family or plant a tree in memory of Ross Scofield, please visit Tribute Store
Monday
1
January

Share Your Memory of
Ross
Upload Your Memory View All Memories
Be the first to upload a memory!
Share A Memory
Send Flowers
Plant a Tree