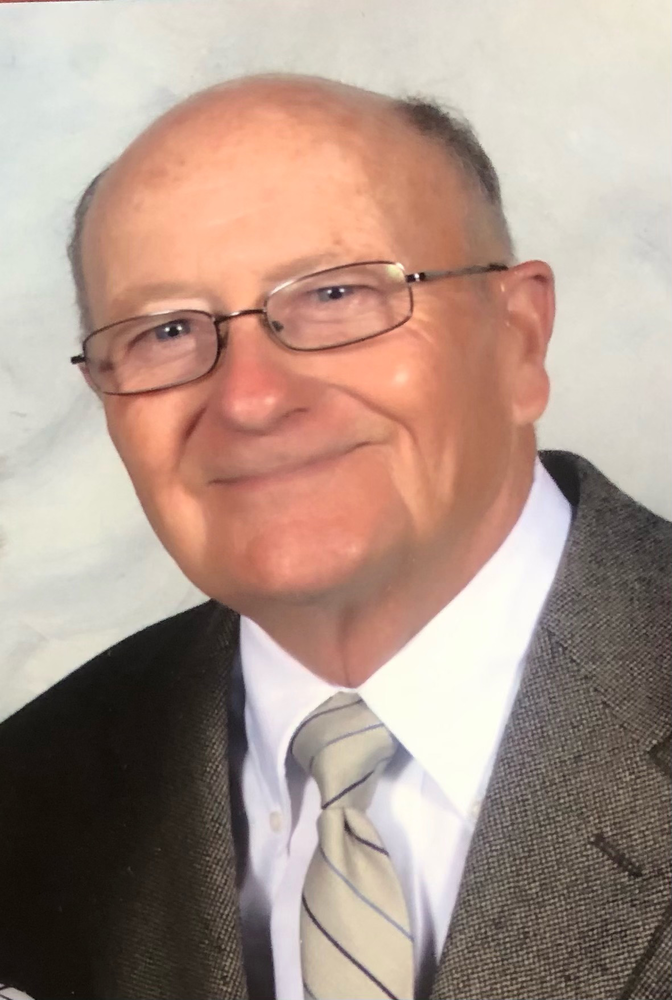 Please share a memory of Richard to include in a keepsake book for family and friends.
View Tribute Book
Richard Blocksom, age 88, went home to be with the Lord on April 28, 2021. He was born on April 8,1933 to Elizabeth and Richard Blocksom in Lewis, Delaware. Dick, as he was known to many, grew up in Carney's Point and graduated from Penns Grove High School in 1950. Dick was a U.S. Navy Veteran during the Korean War and served on board the USS Duel APA160 as a dental technician. After discharge, he worked for DuPont Co. For a year before attending Rutgers College of South Jersey where he obtained a BA degree and, from Glassboro State, a MA degree In Librarianship. Dick was employed by the Pennsville School District as a Librarian in the Pennsville Middle School for 35 Years until his retirement in 1997. he worked part time at the Pennsville Public Library serving on the Library Advisory Board and also the Salem County Library Commission before becoming Director of the Pennsville Public Library for 10 years. Dick was a loving and devoted husband, father and Pop-pop. A gentle and kind soul. He loved nothing more than spending time with his family. He and his wife enjoyed many years of traveling in the U.S. and abroad. Spending their winter months at their home in Florida. Dick was always actively involved in his church serving his Lord as a Deacon, Sunday School Teacher and enjoyed singing in the choir. Dick leaves behind to cherish his memory, his beloved wife Angie, of nearly 59 years. Children, Christopher Blocksom and Alicia Pearce. His three Grandchildren, Kylie and Cameron Quan and Alexis Blocksom. Sister, Betty Eosso, Brother-in-law and sister-in-law, Peter, and Irma Worsham. Dick was predeceased by his Sister Cathy Clendaniel and Brother-in-law Peter Eosso A celebration of Richard's life is planned for a future date. In lieu of flowers, the family has asked that donations be made to the charity of your choice. www.laughreyfuneralhome.com
To send flowers to the family or plant a tree in memory of Richard Blocksom, III, please visit Tribute Store
Saturday
22
May