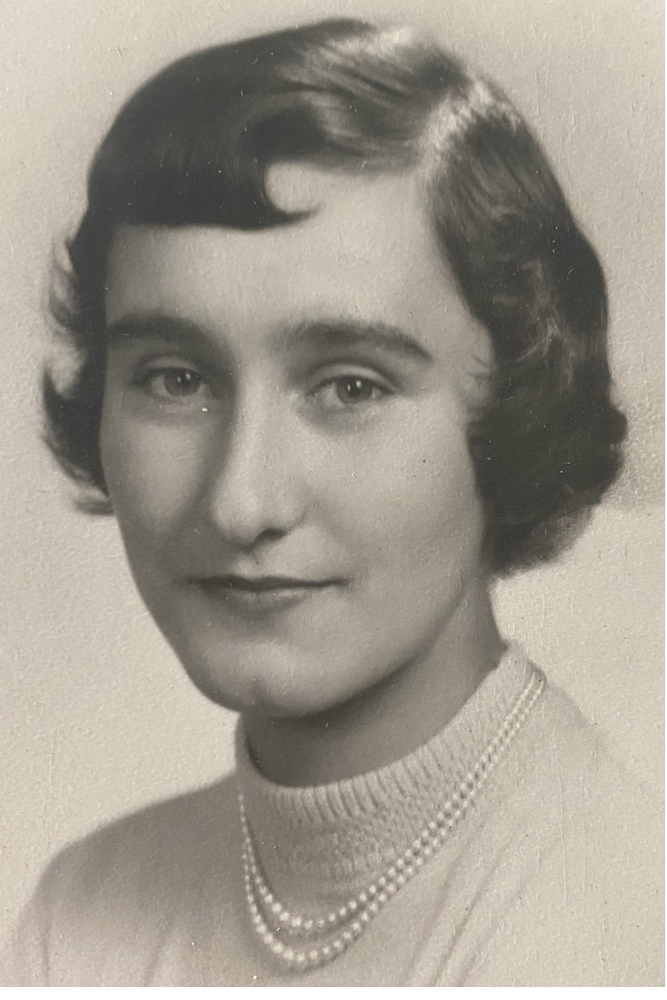 Please share a memory of Madeline to include in a keepsake book for family and friends.
View Tribute Book
On Wednesday, April 14th, 2021, Madeline, loving mother of three children, grandmother of six, and great-grandmother of four, passed away while in hospice care at Southern Ocean Medical Center on April 14th, 2021 at the age of 84 years. Madeline M. Stewart (Wood) was born on June 17th, 1936 at Salem Hospital to Louis P. and Mabel B. Wood. She last resided at 2107 Llewellyn Parkway in Forked River. Mom grew up on her parent's farm at the corner of Jericho and Burdens Hill Roads in Quinton, NJ. She was very proud of the fact that from the time she was big enough to reach the controls, her Dad bought her a tractor and gave her three acres to farm in any way she wanted so that she could learn the responsibility of managing crops, the skills needed to farm, and how to properly manage money. She would always laugh and say that managing the money was the hardest lesson, because she was so excited to make money her first year that she ran out and spent every penny she had earned on presents for all of her favorite family members, which meant she had to go back to her Mom and Dad to ask for a loan to start out her second year. She loved to sew and was an accomplished seamstress, making everything from her own clothes to a new set of curtains for Pop's boat every year. Mom was also an accomplished bowler, scoring several 300 games during league play in Pennsville. Her bowling skills lasted throughout her lifetime, helping her to become a Bocce champion at the annual club house tournament in Pheasant Run in Forked River, NJ, where Mom lived for the last 8 years of her life. Even though she lived near Michele, Jon, and Alayna and spent a lot of time with them and she absolutely loved to go and climb the steps or walk the jetty at Barnegat Light House, Mom always said that she missed her friends and family back in Pennsville so much that she might one day move back there. Family and friends meant everything to Mom, and she was always happiest when surrounded by everyone at family events. She also loved cats and dogs, petting and talking to every pet in her neighborhood (she knew them all by name) on one of her frequent long walks. Feisty until the end, Mom could be a spitfire, through and through. Mom graduated from Salem High School in 1955 and worked for many years at Mannington Mills before finally retiring from DuPont. Mom was a wiz at real estate and owned many rental properties and houses long before it was typical for a single woman to be a successful investor. Madeline was preceded in death by her parents and her oldest son Edward Stewart, and is survived by Edward's wife Cindy Stewart (Davenport), her son Greg Stewart, who lives with his wife Madalena in Schwenksville, PA, and her daughter Michele Galati, who lives in Barnegat, NJ. Madeline is also survived by grandchildren Kourtnay, Amanda, Cheyenne, Jon, Savanah, and Alayna, and her great grandchildren Mackenzie, Ashlynn, Hunter, and Michael. A funeral service will be held on 11:00 AM onFriday April 23rd at Laughrey Funeral Home, 1 N. Broadway, Pennsville NJ 08070 where friends may call from 10:00 to 11:00 AM prior to the service. Burial of cremains will follow at the Eglington Cemetery, 320 Kings Highway, Clarksboro NJ 08020. www.laughreyfuneralhome.com
To send flowers to the family or plant a tree in memory of Madeline Stewart, please visit Tribute Store
Friday
23
April

Share Your Memory of
Madeline
Upload Your Memory View All Memories
Be the first to upload a memory!
Share A Memory
Send Flowers
Plant a Tree