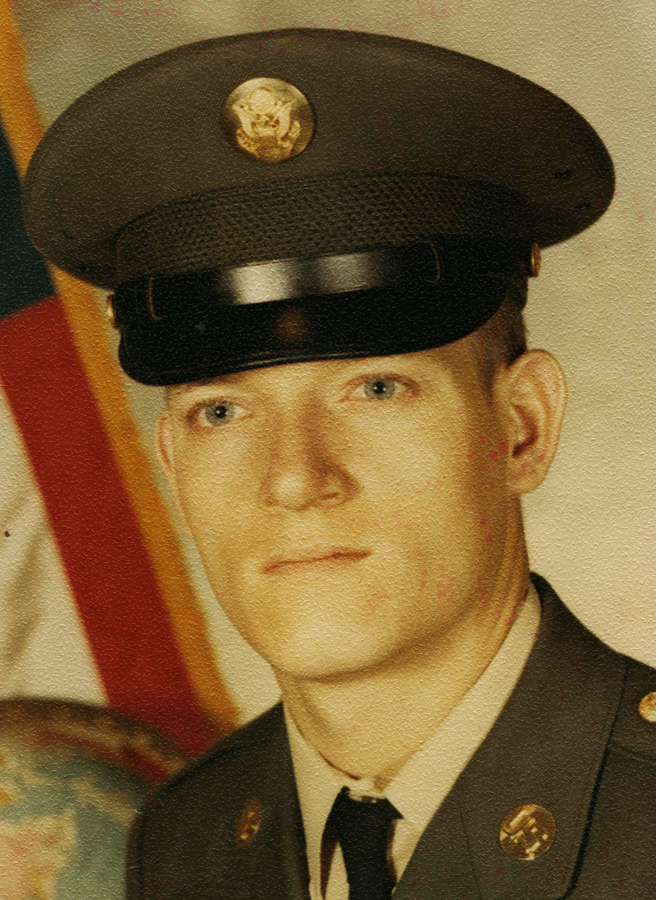 Obituary of Albert A. Smith

Please share a memory of Albert to include in a keepsake book for family and friends.
View Tribute Book
Albert A. Smith (Tim) of Pennsville, NJ died November 24, 2020 at home after a long illness with cancer. Born in Salem, NJ on January 15, 1949. He attended Penns Grove High School and graduated in 1968. Attended Salem Community College for glass blowing and was in the Army for two years stationed in Hawaii. He was a member of the American Legion and VFW of Pennsville, NJ, Green Holly Campground for 30 years, where he loved camping and fishing. He worked at DuPont Power Plant in Carney's Point and at Dade Behring in Wilmington, DE. He leaves behind his wife of 50 years, Janet (Powers) Smith, daughter, Michelle (Smith) Friant, two granddaughters, Madison and Alexis Friant, brother, Randall Smith of Newark, DE and a sister, Debra Cannon of Key Largo, FL and son in law, William Friant all of Carneys Point, NJ, several brother and sister in laws and nieces and nephews, sister in law Geri Smith of Pennsville. He was predeceased by his mother, Madelyn V. Melnick and father, Michael Melnick, brothers, Richard and Patrick Smith. Graveside services will be held 11:00 AM on Monday November 30th at the Lawnside Cemetery, Woodstown, NJ. www.laughreyfuneralhome.com
To send flowers to the family or plant a tree in memory of Albert Smith, please visit Tribute Store
Monday
30
November

Share Your Memory of
Albert
Upload Your Memory View All Memories
Be the first to upload a memory!
Share A Memory
Send Flowers
Plant a Tree