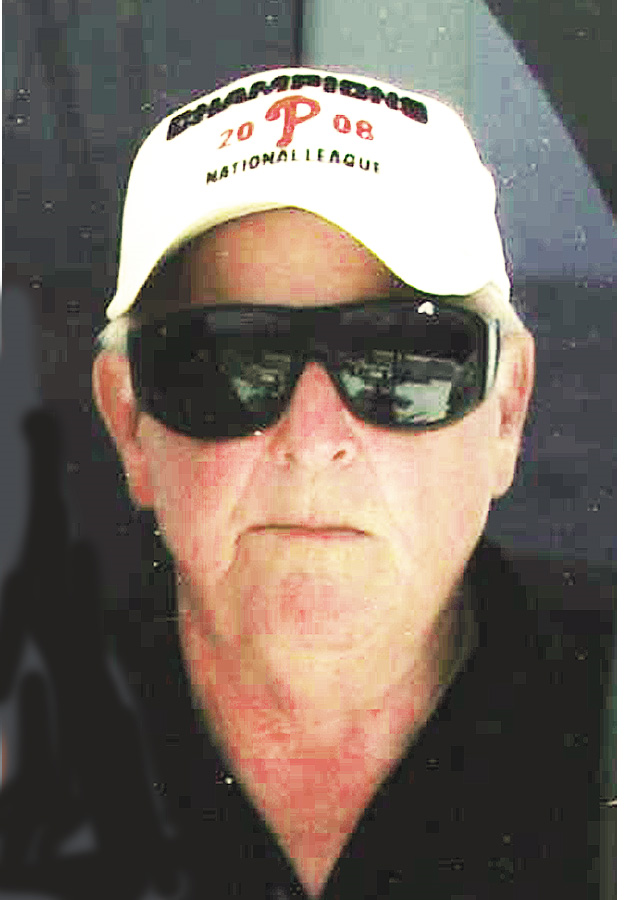 Please share a memory of Richard to include in a keepsake book for family and friends.
View Tribute Book
Richard J. Boos, age 79 of Pennsville died Tuesday, November 3, 2020 at his son's home surrounded by his family. He was born on April17, 1941 to Bernard Boos and Ann Boos. Richard was a lifelong resident of Pennsville. Richard was predeceased by his wife Caroline Boos. He is survived by his daughter, Carole Ann Boos of Pennsville, NJ, his son Richard Boos of Pennsville, NJ and two grandchildren Nicholas and Mollie Boos of Pennsville, NJ. He is also survived by his brother Brian Boos (Sis) of Claiborne, Maryland and his twin brother Jerry Boos (Cathy) of Pennsville, NJ. Richard worked as an Operator for DuPont Chambers Works and retired in 1999. He loved fishing and hunting. He always looked forward to the annual fishing trips to OBX with the Lion's Den Crew. He enjoyed vacationing and fishing in St. Michael's, Maryland while visiting his brother Brian and sister-in-law Sis. Funeral services will be held 10:00am Saturday November 7th at the First Assembly of God, Salem, NJ where friends may call from 9:00 to 10:00 AM prior to the service. Burial will follow at Lawnside Cemetery in Woodstown, NJ. In lieu of flowers please make donations to the American Cancer Society in his name. www.laughreyfuneralhome.com
To send flowers to the family or plant a tree in memory of Richard Boos, please visit Tribute Store
Saturday
7
November